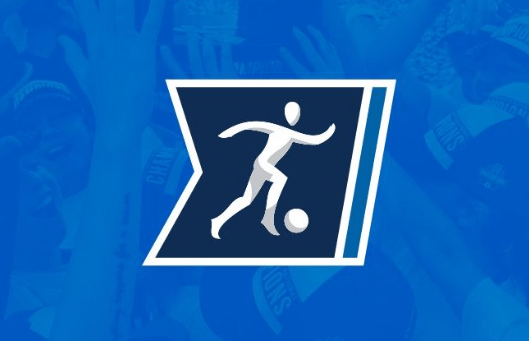 Using results through games of October 26, Georgetown is the top-ranked team with a record of 13-1.

The 2019 national champions won their first 10 games of the season and are leading the Big East (7-1) after compiling an unbeaten 6-0 record in non-conference competition.

Oregon State, Washington and 2020 national champion Marshall hold the next three spots. The top four seeds are important. As if the seeds hold those four teams would have the opportunity to host quarterfinal round. Matches with a bid to the Men’s College Cup on the line.

“Everyone in college soccer is so glad to return to some normalcy this fall after everything teams and programs had to endure during the abbreviated season in the spring,” said Kimya Massey. Chair of the committee and senior associate athletic director at Oregon State. “As the season has progressed it’s been very encouraging to see so many teams take. Advantage of being able to play more robust out-of-conference schedules again and those results are invaluable evaluation points for our committee.”

The remainder of the top eight includes Kentucky, Notre Dame, Tulsa and Pittsburgh.

“The differences between teams are extremely narrow and the end of the regular season and conference tournaments will go a long way into how the final field and seeding comes together,” Massey said. “There were many teams in the discussion for the last few spots in this ranking and still opportunities for teams to improve their résumé and play themselves into a top-16 seed. It should be an exciting couple of weeks ahead.”

which will be revealed on Monday, November 15 at 1 p.m. on NCAA.com. The top 16 teams will be seeded and receive first round byes before hosting second round games.

The tournament opens on Thursday, November 18 as the championship will take place at campus sites. Through the quarterfinals as teams look to earn a trip to the Men’s College Cup.